Charles Malfray was born in 1887 in Orleans. He learned stone carving in his father’s workshop. Then, he entered the Fine Arts school and learned decorative sculpture in Lanson’s private studio. In 1904, he settled in Paris where his older brother Henri, who was an architect already resided. In 1907 he entered Jules Coutan’s studio at the Ecole des Beaux-Arts. But he did not like the institution’s academic teaching. He met artists in Montparnasse and studied Rodin’s and Bourdelle’s works. As a tribute to Rodin, he made drawings of the master on his deathbed in 1917.

The sufferings caused by World War I deeply shocked him, and he was himself severely injured in the course of the war. In his sculpture Silence he expressed all these feelings of awe and disbelief. He was also commissioned two Memorials for the cities of Pithiviers (1920) and Orleans (1924), which he both made in collaboration with his brother. In 1937, he worked for the decoration of the Chaillot palace. He made Dance, a monumental sculpture for the Museum of Modern Art courtyard, and at the end of his life, a series of Dancers and Bathers, in which he explored the feminine body yet further.

In 1920, he received the Blumenthal price. In 1922, he became professor at the Ecole des Arts Appliqués, that had been recently founded, and worked there with Robert Wlérick. René Babin, Jean Carton, Raymond Corbin, Jacques Gestalder and Simon Goldberg were his students. Thanks to Maillol, Malfray became professor at the Ranson Academy in 1931. After his sudden death in 1940, a retrospective exhibition was held at the Salon d’Automne and another one at the Petit Palais Museum in 1947. Malfray exhibitions took also place at the Rodin Museum in Paris in 1966 and at the Museum of Fine Arts in Orleans in 1967. 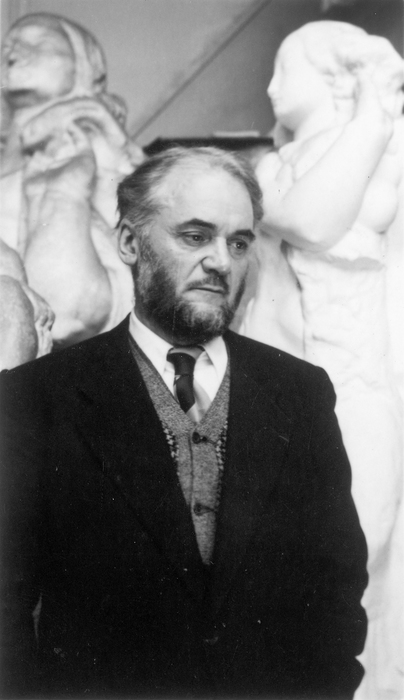 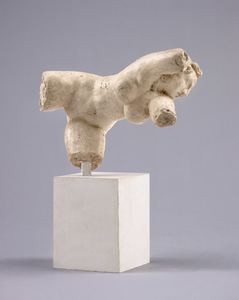 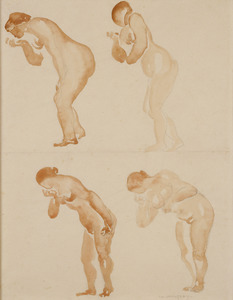 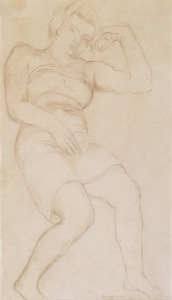 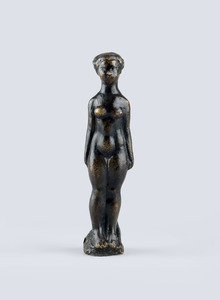 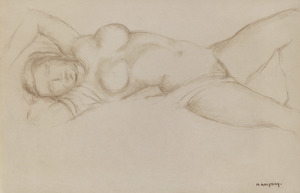 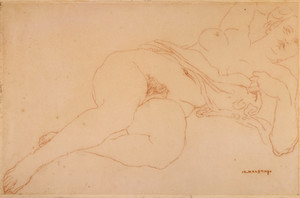