Manuel Martinez Hugué, also called Manolo, was born in 1872 in Barcelona and in 1900 moved to Paris where he met Picasso. He stayed in the French capital ten years in the course of which he led the life of a miserable vagrant. In these difficult conditions, he wasn’t able to work but he nevertheless made many brilliant acquaintances -Apollinaire, Max Jacob, Léon-Paul Fargue- and visited the Louvre, Cluny, Guimet and Carnavalet Museums. When D.-H; Kahnweiler, a merchant, contracted him, he enjoyed the freedom of working far from Paris in Céret, a small village in French Catalonia. He stayed there from 1910 to 1928. Then, as he suffered from polyarthritis, he moved back to Spain, in Caldas de Montbuy (in the Barcelona region), where he stayed to his death on 17 November 1945.

His style echoes the experiences of his Parisian years, during which he was drawn more to the Egyptian, archaic Greek, Romanesque and Gothic arts, than to the avant-garde movements such as cubism. From the different styles that inspired him, he retained a constant concern for rational simplification, although, contrary to cubist artists, he always remained within the bounds of figuration. His work also bears the mark of the identity of the Mediterranean, fashioned by the archaic and classic antique arts that flourished on its shores and that Catalonian artists, friends of Manolo, wished to revive in their “noucentist” movement. Manolo focused on popular and realistic themes such as toreros, women with their fans, peasants, country scenes… He also made many portraits. He worked chiefly on small scale designs, in clay or stone. His oeuvre resembles his friend Maillol’s, especially when he represents the Mediterranean woman: sturdy, massive, and nevertheless harmonious and motherly.

He quickly gained recognition, thanks to Kahnweiler’s sponsoring and to the timeless quality of his work. In 1913, his work was on display at the Armory Show in New York and in Kahnweiler’s exhibitions in Germany and in Paris. He then regularly participated in exhibitions in the United States, in Germany, Spain and France. Near the end of his life, his country paid tribute to his oeuvre by appointing him member of the Real Academia de Bellas Artes de San Jorge; in 1932, he was celebrated in France as well in an exhibition held at the Grand Palais Museum.

“This oeuvre, which is not large in number, is the work of a sculptor as much of a psychologist; it is the work of a deeply insightful artist who knows man and all men.” (M. Lafargue, in Manolo by P. Pia, coll. Nrf, Gallimard, Paris, 1930, p.13) 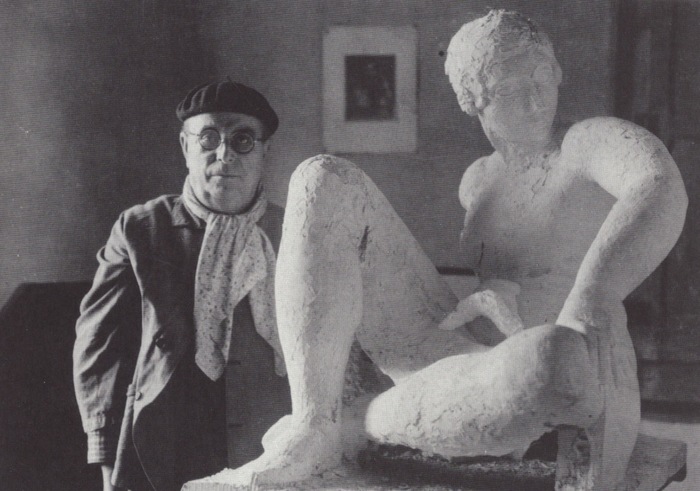 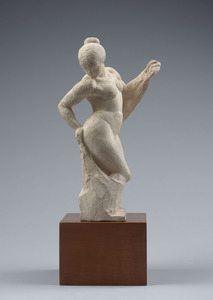 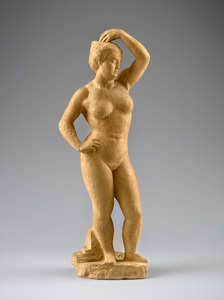 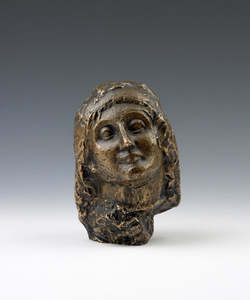 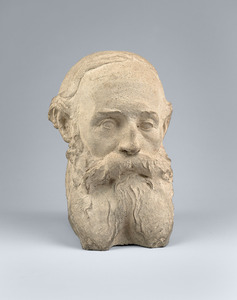 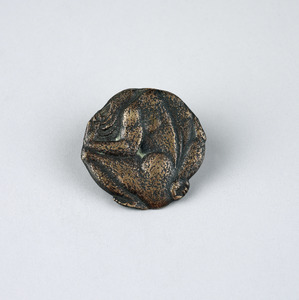