Aristide Maillol was born December 8, 1861 at Banyuls sur Mer and moved to Paris in 1881 with the intention of becoming a painter. After applying several times, he was finally admitted to the painting and sculpture department of the Ecole des Beaux-Arts in 1885, where his professors were Jean-Paul Laurens, Jean-Léon Gérôme, and Alexandre Cabanel. He quickly grew disillusioned with their teaching and then met Emile-Antoine Bourdelle and Paul Gauguin. Influenced by both Gauguin and the collection at the Cluny Museum, he began to work in tapestry, showing his pieces regularly from 1892 on at the Salon de la Société Nationale des Beaux-Arts. As of 1896, he also exhibited sculptures. Around 1900, as the tapestry work was damaging his eyesight, he began working exclusively in sculpture, modelling figures that were admired by his Nabis friends as well as by Henri Matisse and Pablo Picasso. In 1902, Ambroise Vollard organized his first solo exhibition.

The year 1905 marked a turning point in his artistic career. At Auguste Rodin’s suggestion, the Count Harry Kessler met Maillol and soon became his most important patron. With the exhibition La Méditerranée at the Salon d’Automne, Maillol’s work started becoming widely recognized and, in particular, was praised by André Gide, Octave Mirbeau, and Maurice Denis.

Towards the end of the first decade of the 20th century, he worked on the tinted plaster relief Desire and on the statue Young Cyclist; by the beginning of the second decade, he was working on the four statues Pomona, Summer, Spring, and Flora, which are now in the permanent collection of the Pushkin Museum in Moscow.  He devoted the year 1912 to his Monument to Paul Cézanne, which was refused by the city of Aix and was finally, in 1929, placed in the Tuileries Garden in Paris. The following year, he was commissioned to do a Monument to Claude Debussy.

His many illustrations include those for Virgil’s Eglogues, Emile Verhaeren’s Belle Chair, and Paul Verlaine’s Chansons pour Elle. A selection of his work has been on exhibit since 1987 at the Maillol Museum in Paris. 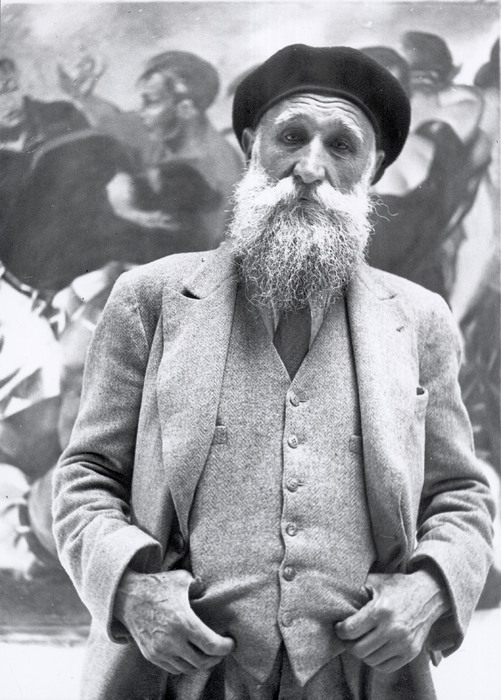 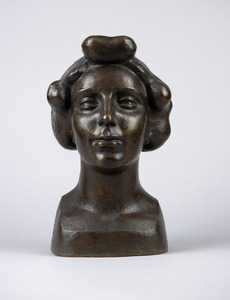 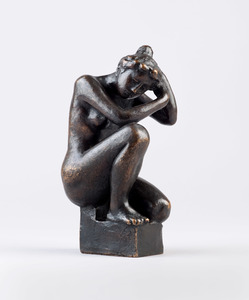 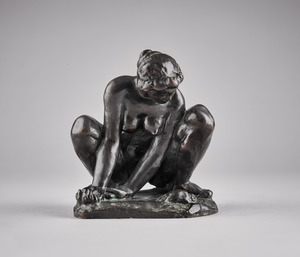 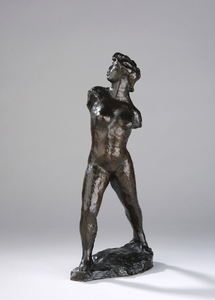 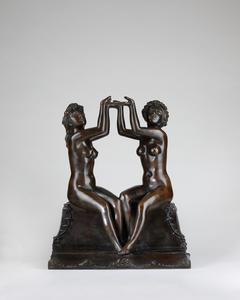 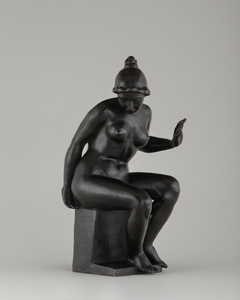 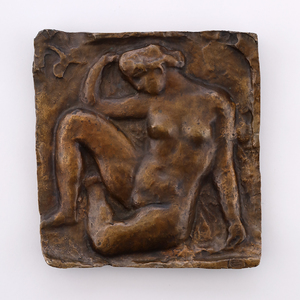 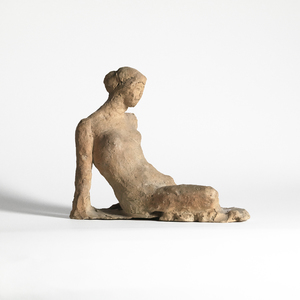