Léon-Georges Dorignac was born on November 8, 1879 in Bordeaux. At the age of 13, he entered the public fine arts school, the École des Beaux-Arts de Bordeaux, where the strength of his work was recognized and rewarded. When he was 20, he joined the studio of the painter Léon Bonnat at the École des Beaux-Arts in Paris. However, preferring to follow his own course, he did not stay there long, and left for a year in Spain from 1900 to 1901. Infused with Spanish culture, Dorignac joined the group from the Spanish school in an exhibition at the Salon des Indépendants in Paris in 1901. From 1902 on, he regularly spent time at the Louvre copying the masters in charcoal and colored chalk.

In the years 1904-05, his works took on impressionist and neo-impressionist tendencies. In 1911, he moved to the Ruche with his wife Céline Lacoste and their four daughters. He was a close friend of the artists of the Paris School, including Epstein, Modigliani, Indenbaum, and Soutine, and produced some of his strongest works, featuring red and black figures on large sheets of paper. In these vigorously sketched drawings, he portrayed feminine nudes, portraits, workers, and peasants in red pencil or a mixture of deep blacks. His powerfully modeled compositions caught the attention of the critics at the Salons and caused Rodin to remark that Dorignac's "drawings were sculpted."[1]

As he became better known, he had more and more exhibitions; having participated in the Salon des Indépendants, the Société nationale des beaux-arts, and the Salon d'Automne since the beginning of the century, he showed regularly at the Durand-Ruel, Georges Chéron, and Marcel Bernheim galleries. Because of health issues, he did not fight in the First World War, and worked on a number of decorative projects in materials as diverse as stained-glass, tapestry, ceramic, and mosaic. His drawings of women from the 1920s make clear his admiration for Ingres and Renoir.

Georges Dorignac died in Paris on December 21, 1925. Four exhibitions were dedicated to his work in the months following his death, and a complete retrospective was organized at the Marcel Bernheim Gallery in 1928. An anonymous visitor to the exhibition reiterated Rodin's comment about the sculptural qualities of his drawings, saying that they "are constructed and modeled with such a science of volumes that they appear sculpted from a block of precious black material."[2]

Dorignac's four daughters all married artists in the 1920s—Suzanne Dorignac became the wife of Haïm (Henry) Epstein in 1927; in 1922, Georgette-Céline married the painter André Hébuterne, the brother of Modigliani's companion, Jeanne, and Geneviève and Yvette married, respectively, the sculptors Louis Dideron (1927) and Marcel Damboise (1928).

[1] A comment reported by Gaston Meunier du Houssoy in his "Essay on Dorignac," letter to J.-G. Lemoine, Nov. 16, 1955 (in the archives of the Beaux-Arts in Bordeaux). 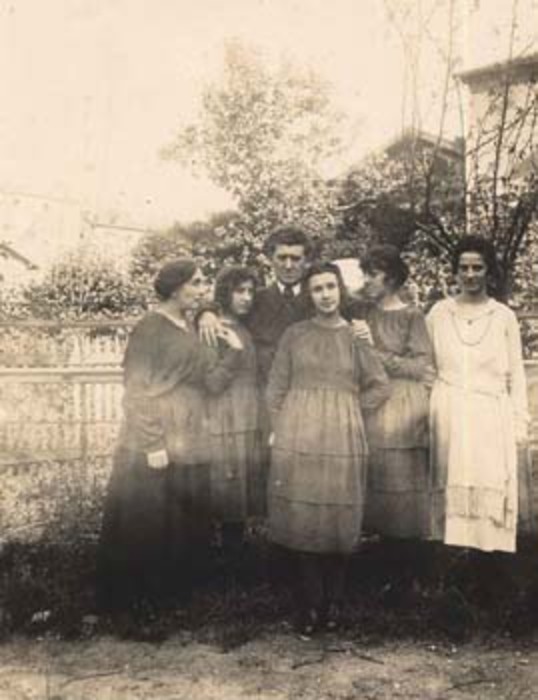 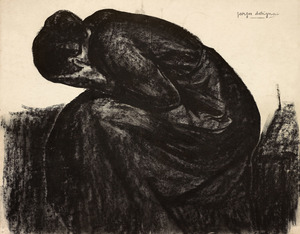 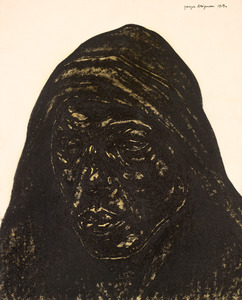 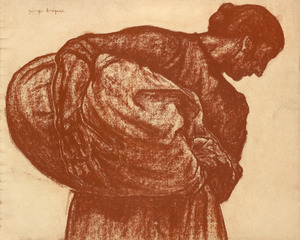 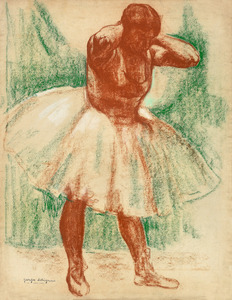 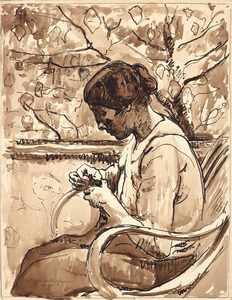