Auguste Rodin was born in Paris in 1840 to a religious family of modest means. He entered the Petite Ecole (formerly the Ecole Gratuite de Dessin) when he was 14, and then tried three times to get into the Ecole des Beaux-Arts. Rejected each time, he went to work doing decorative sculpture in Carrier-Belleuse’s studio in order to make a living. From 1871 to 1877, he lived in Belgium, where he created his first masterpiece, The Age of Bronze. Unfortunately, unfounded accusations of “moulage sur nature”—that he had made the cast of living body—so discredited this work that the Academie des Beaux-Arts would not commission pieces from him. In 1880, the Academie’s new secretary Edmond Turquet righted this wrong, commissioning not only the bronze of The Age of Bronze, but also the Gates of Hell for a future Museum of Decorative Arts. Rodin worked on the Gates for the rest of his life, never really wanting to finish it. In this work, which functions as a résumé of his artistic life, he reinterprets two expressive modes that had always haunted him: Michelangelo’s sculpture and Gothic architecture. He employed several assistants to work with him on this commission, including Antoine Bourdelle, Charles Despiau, Camille Claudel, and François Pompon, who together formed the “bande à Schnegg.” These artists, without being his students, nonetheless learned much from his generous mentorship.

During the 1890s, Rodin’s work became simpler, as he moved toward a reduction to essentials drawn from the art of antiquity. His extensive studies culminated in Balzac (1898) and The Walking Man (1907). By 1900, he was internationally famous, despite the scandals that his works sometimes provoked, but health concerns caused him to back off a bit from sculpture. He devoted himself instead to drawing, theoretical writings, and experiments with marcottage, a process whereby an artist creates a sculpture from fragments of his previous works. Two years after his death, the Rodin Museum opened in the Hôtel Biron. 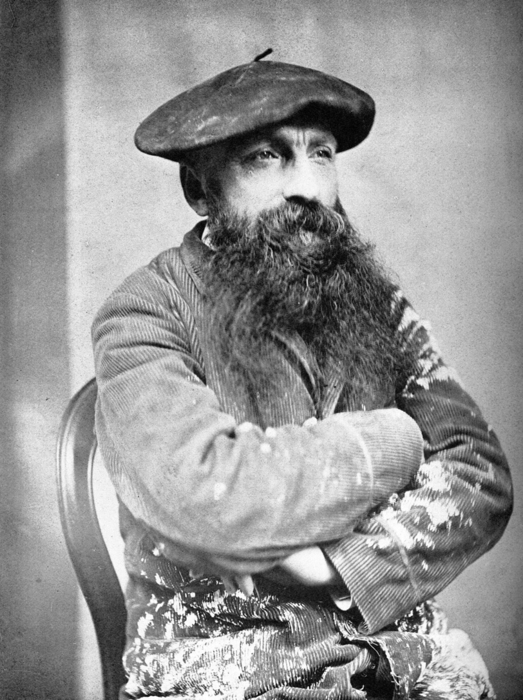 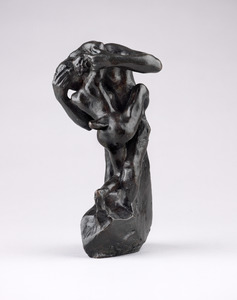 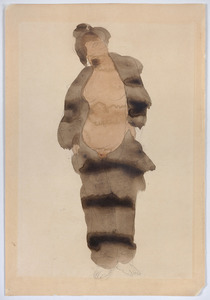