Marcel Gimond was born in Tournon on April 27, 1894; his father was a blacksmith. In Lyon, he received an academic degree in philosophy and pursued courses at the Fine Arts school between 1912 and 1916. He then worked with Renoir at Cagnes-sur-Mer, and with Maillol in Marly, before settling in Paris in 1920. At the end of the twenties, he specialized in portrait sculpture making the busts of George Besson, Frédéric Joliot-Curie, Jacques Hébertot, Louis Jouvet among others... In 1922, he took part for the first time in the Autumn Salon and in the Independents, where he presented his work regularly until 1928. From 1923, he also exhibited at the Tuileries Salon. His work was rewarded in 1924 with the Blumenthal Prize and was awarded in 1937 the Great Prize from the Universal Exhibition in Paris.

His work was shown worldwide in many exhibitions in Belgrade, Berlin, Brussels, Buenos Aires, Geneva, Melbourne, New York, Tokyo and Venice - in 1934 an entire room at the Biennale was devoted to him. Three important personal exhibitions took place in Paris, at the Joseph Biliet Gallery in1920, at the Brian-Robert Gallery in 1930 and at the Galliera Museum in 1946.

In 1944, Gimond started teaching sculpture at the School for Decorative Arts, and from 1946 to 1960, he ran the sculpture workshop at the Fine Arts School. 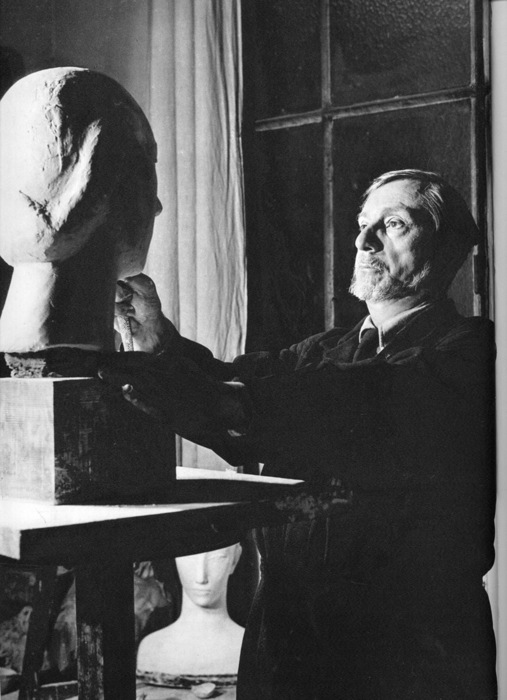 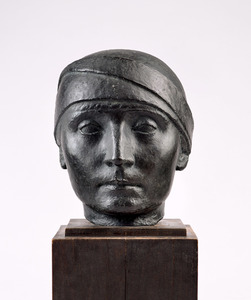