Robert Wlérick was born in Mont-de-Marsan on the thirteenth of April 1882, in a family of cabinet-makers and antique dealers. His drawing skills enabled him to enter the Toulouse Ecole des Beaux-Arts, where he became familiar with the basics of sculpture from 1899 to 1904. He moved to Paris in 1906. The Ecole des Beaux-Arts granted him permission to follow only the courses that he was interested in and didn’t require that he enrolled as a regular student. His friendship with Despiau drew him to join in the bande à Schnegg, and he thus became its youngest member.

In 1912, he took up a studio and made the Petite Landaise which Rodin praised when it was shown at the Salon de la Société Nationale des Beaux-Arts the same year. The following year, Guillaume Apollinaire yet evoked Wlérick’s “great talent”. The latter made several busts, representing the painter Peterelle, the sculptor Cavaillon, his pupil Corbin…The figures that most established his reputation were The bather with a turban (1919), The seated bather (1921), Hellenistic calm (1928), Meditation (1928-1929) and the Tribute to Baudelaire (1942-1943). His major commissions include Pomona, Zeus and The Offering, set in the Palais de Chaillot for the 1937 Universal Exhibition, and the equestrian statue of Marshal Foch (1936-1944) on the Trocadéro.

In 1909, Wlérick’s work was shown at the Société Nationale des Beaux-Arts for the first time. He remained a regular participant until 1923, when he switched to the Salon des Tuileries to which he always was faithful. He was also present at the Architectural artists’ Salon, and from 1925, at the Fall Salon. In 1929, he exhibited his work at the Paquereau Gallery.

In 1922, along with Charles Malfray, he became a teacher at the newly-founded Ecole des Arts Appliqués, and taught there until 1943. His students worshipped him: René Babin, Jean Carton, Raymond Corbin, Jacques Gestalder, Simon Goldberg and Raymond Martin. Many of them also attended his classes at the Grande Chaumière, where he had succeeded to Bourdelle in 1929. During the last years of his life, the restrictions caused by the war restrained him to drawing only. 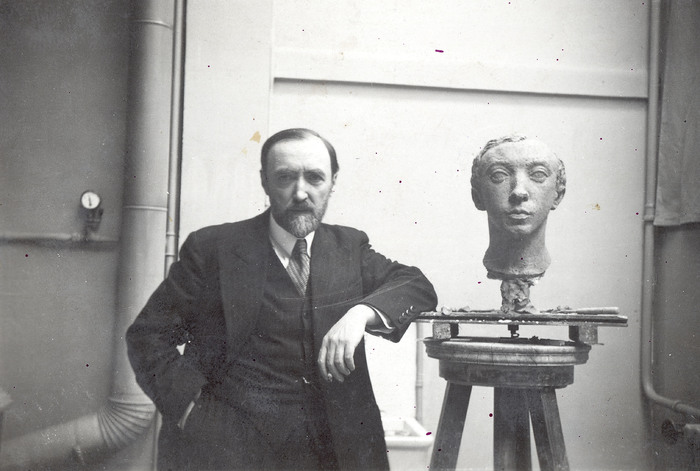 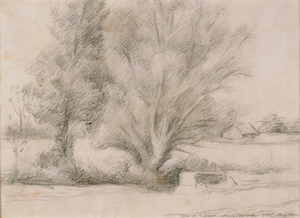