Georges Hilbert was born in 1900 at Nemours (Djemaa el Ghazaouet) in Algeria. The son of a veterinarian, he began attending the Ecole des Beaux-Arts in Oran in 1918, but he didn’t stay long; he moved to Paris later the same year, where he studied at the Ecole des Arts Décoratifs and the Ecole des Beaux-Arts. However, it was really at the Jardin des Plantes, in front of the live animals, that he learned his art. He made numerous drawings and at times sculpted his sketches directly into soft stone.[1] He then carved directly in blocks of limestone, granite, or marble. “Through singular forms, long observed and carefully considered, he managed to create the very idea of a stag, or of a panther.” (Dubois, Patrice, “Hilbert, Sculptor of the Living,” Revue des Artistes Français, 1983). Hilbert was inspired by two earlier animal sculptors. His interest in direct carving was inspired by the Spanish sculptor Mateo Hernandez (1885-1949), and he inherited his elegant proportions, clarity of volume, and expression of serenity from the work of François Pompon (1865-1933).

From 1925 on, Hilbert was a member of the Salon d’Automne, and beginning in 1926, he showed at the Salon des Tuileries and, the following year, at the Salon des Indépendants. In 1928, he won the Blumenthal Prize, which opened the doors for him to private collections and museums in the United States. It also allowed him to travel to Egypt in 1930, where he discovered the great tradition of animal art in the temples of Luxor, Karnak, and the quarries of Aswan. In 1973, he won the Edouard-Marcel Sandoz Prize for his life’s work.

His numerous awards, the patronage of museums and private collectors, and commissions from the state allowed him to create works of considerable size, such as the Pergola de la Douce France in Etampes (1924), the bas-reliefs for the new large cat house in the Jardin des Plantes (1935), the baptismal font in the cathedral of the Grand Duchy of Luxembourg (1937), the four life-sized lions at the Château of Trousse (1951), and a dozen bas-reliefs for the Director of the Banque d’Algérie’s villa in Algiers (1951).

[1] He never worked with modeling. 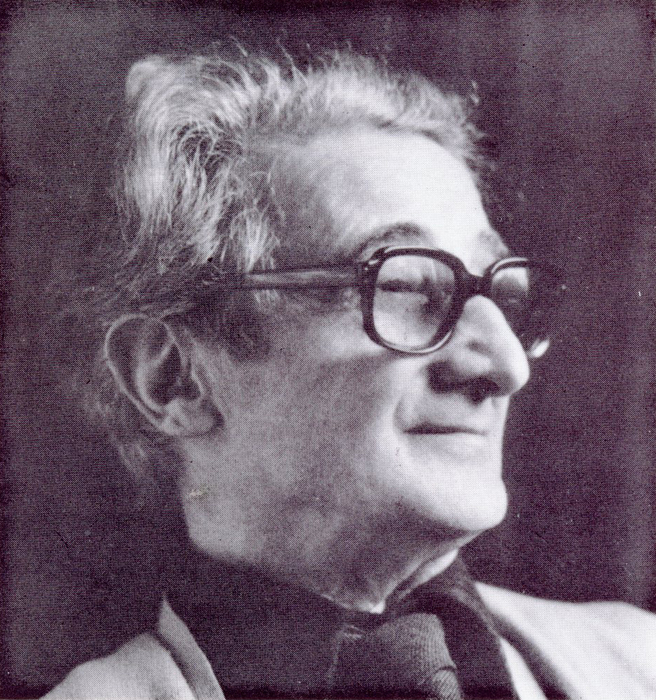 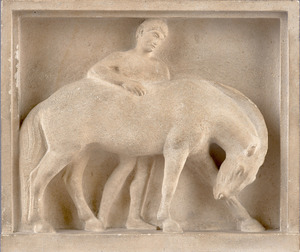 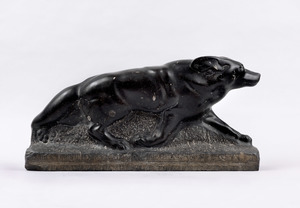 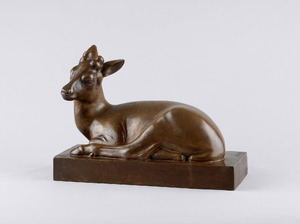 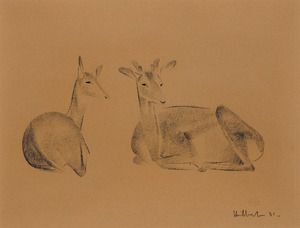 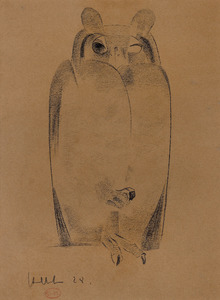