Jean-Baptiste Carpeaux was born on 11 May 1827 in Valenciennes. He first learned drawing in the city’s academy of drawing and sculpture. After his family had moved to Paris (in 1838), he studied at the Petite Ecole de dessin (in 1842). As most of the sculptors did in his time, he designed small groups for bronze editors. He then entered the Ecole des Beaux-Arts where he worked in the studios of François Rude and Francisque Duret. In 1854, he eventually won the Prix de Rome, after seven unsuccessful attempts, as his unwavering tenacity also won him his first state commission that same year. This marble relief, entitled Ebd el-Kader’s Reception in Saint-Cloud is now stored in the Valenciennes Fine Arts Museum. During his stay in the Villa Medici (1856-1862), he made two major works: The Shell Fisherman, which may read as the artist’s tribute to his two masters at the Ecole des Beaux-Arts, and Ugolin, a group which eventually brought him international recognition after many troubles.

Back in Paris, a brilliant career opened before him, all the more so that the imperial family supported him. He thus made numerous portraits of princess Mathilde, who was the cousin of Napoleon III and an important patron of the arts, of the heir to the throne, to whom he taught drawing, and of the Emperor himself. He took part in the two major Parisian projects of the time: the Louvre, with the relieves for the Pavillon de Flore, and the Opera, with the Dance relief which was unveiled before the public in 1869. During these years, he also made The Four Parts of the World Bearing the Celestial Sphere for the Fontaine de l’Observatoire. The last years of his life were frayed with disease, family quarrels and inheritance disputes. 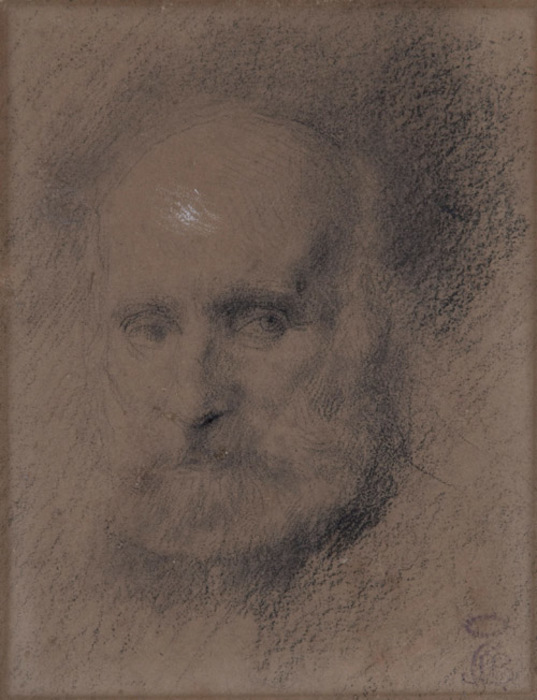 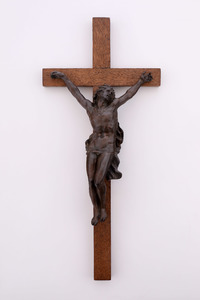